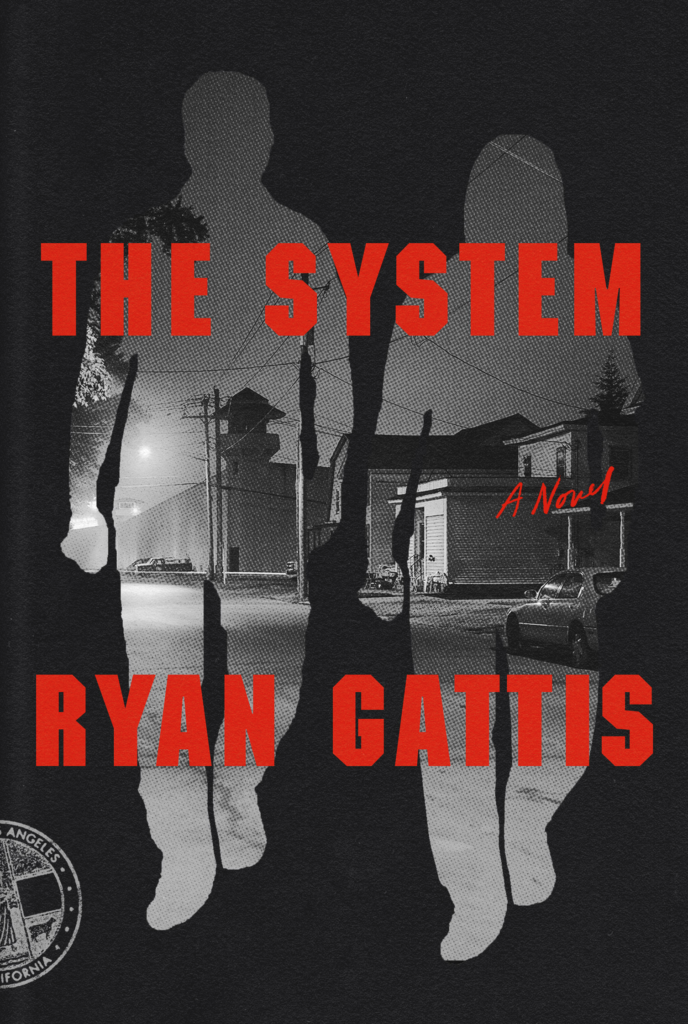 The System by Ryan Gattis is an electrifying, multi-voiced thriller tackling our criminal justice system, from the writer Michael Connelly has called, “one of our most gifted novelists.”

On December 6, 1993, a drug dealer known as Scrappy is shot and left for dead on the lawn outside her mother’s house in South Central Los Angeles. Augie, a heroin addict, witnesses the whole thing—before he steals all the drugs on her person, as well as the gun that was dropped at the scene. When Augie gets busted, he names local gang members Wizard and Dreamer as the shooters.

But only one of them is guilty.

A search of Wizard and Dreamer’s premises uncovers the gun that was used in the shooting, and a warrant goes out for their arrest. They know it’s a frame-up, but the word from the gang is to keep their mouths shut and face the charges.

With these two off the streets and headed for jail, Dreamer’s friend Little, the unlikeliest of new gang members, is given one job: discover how the gun got moved, and why.

Played out in the streets, precincts, jails, and courtrooms of Los Angeles, Ryan Gattis’s The System is the harrowing story of a crime—from moments before the bullets are fired, to the verdict and its violent aftershocks—told through the vivid chorus of those involved, guilty, the innocent, and everyone in between.