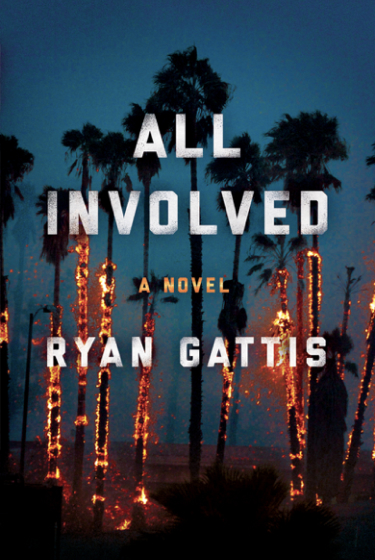 🎶 Soundtrack to the Novel 🎶