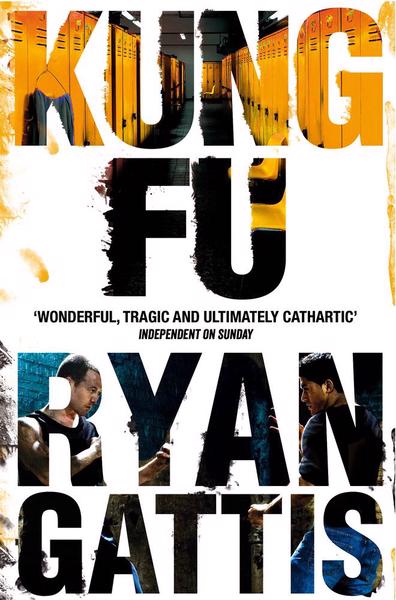 Jen B. has been surviving at the nightmarishly brutal MLK High School just like everybody else: by following the rules. She avoids the Principal. She doesn’t complain. She’s loyal to her MLK ‘family’. And, like 99.5% of the student body, she knows one form or another of martial arts.

When Jen’s world-famous Kung-Fu champion of a cousin Jimmy Chang turns up, everyone wants a piece of him – including Ridley, resident drug lord and leader of the school’s most violent gang. They all want to see the legendary martial-arts master defend himself during the school’s merciless initiation ritual.

Except that Jimmy’s made a promise never to fight again – a promise that soon leads to the murder of Jen’s brother and a bloody final battle that engulfs the entire school.

Fast-paced, gritty and addictive, Kung Fu by Ryan Gattis is an extreme journey into high-school violence and the American Dream that feeds it.