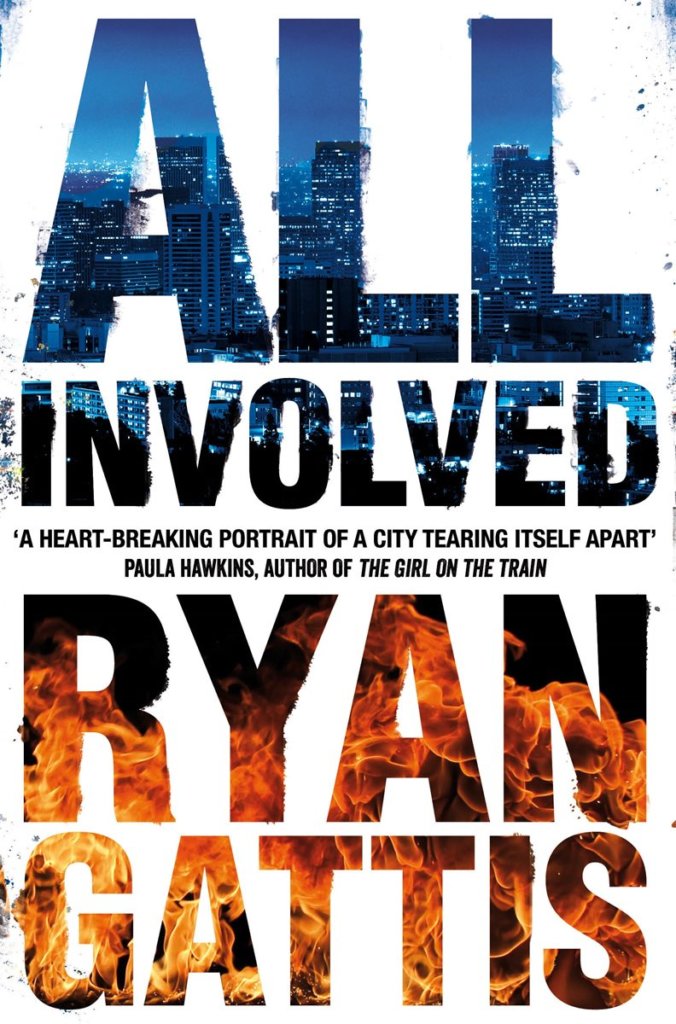 That’s when it hits me. I’m staring at a war zone. In South Central.

On an April night in 1992, Payasa learns that her older brother has been stabbed to death, his body left out in the road to rot. He was never involved. He was innocent. He didn’t even carry a gun. And that messes with the rules, even for Lynwood, even for the streets.

But it’s the first day of the LA riots, and the city is tearing itself apart. Fire-fighters, graffiti artists, nurses and law enforcement – all of them connected by this murder – find themselves caught in the mayhem. Every cop is distracted, and for the people who see the law as an enemy, it’s a chance to settle old scores.

That’s just too good an opportunity to miss.